We can manage the entire process for you, from start to finish and ongoing.

All of our ISO Consultants are inducted to our ISO 9001:2015 Certified Management System, and have in-depth knowledge of business management systems and certification requirements.

Why Go with ISO Certification Experts? We take the confusion out of the Certification process, saving you hours of time and wasted resources trying to work it all out. We coach you through the whole process – the preparation, the audits and ongoing. Standards are in use in organisations all over the world, and are the trusted “best practice” guidelines for optimal organisational management. 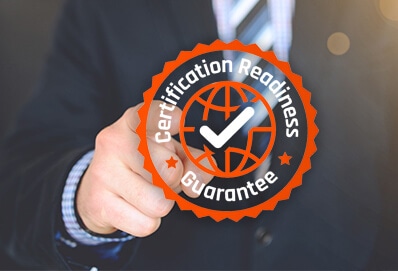 At ISO Certification Experts we have all the knowledge, experience and processes in place so that we can guarantee that you can get certified the first time!

VIEW WHAT OTHERS SAY ABOUT US

The Main Standards We Work With

We work with all core ISO Management System Standards across all industries and sizes of organisations, so we tailor our services to suit your business requirements and resourcing needs. 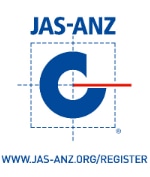 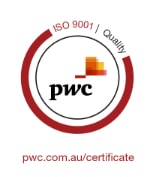 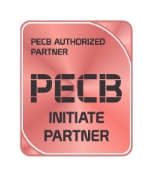